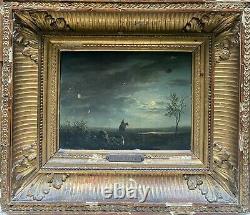 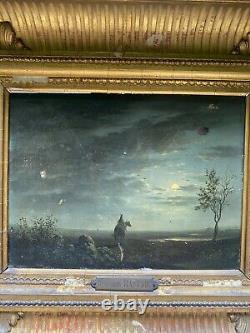 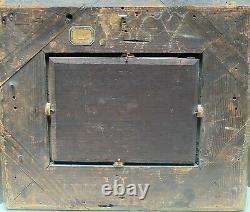 He's the son of a françois vincent raspail. He was a painter and engraver and illustrated several of his father's publications. He was chased with stones to epinay in 1832, and had to undergo lamputation of a leg.

He tried to enter political life by running (17 Sept. 1848) as a candidate for the Constituent Assembly in the Rhône department, replacing Mr Lortet, who resigned; he had only 34,385 votes against 41,850 against him, Mr Rivet, and 4,526 against him. Happier in the elections to the Legislative Assembly on 13 March 1849, he was elected representative of the Rhône, the 11th and last. He voted with the mountain, against the Roman expedition, against the false law of teaching, against the restrictive law of universal suffrage, vigorously fought the policy of lelysée, protested against the coup detat, and was proscribed with his father in 1851.

He then took refuge in Belgium, where he lived until 1863. Returning to France, he continued to associate with his father's occupations and studies, was elected, in 1873, general councillor of the seine for the canton of Jewish town, and, on 20 February 1876, presented himself to the deputation in the 1st district of seals, which sent him to the chamber. He took place on the far left, voted for his father's proposal for full amnesty, called for the abolition of the death penalty, the repeal of the 1874 mayors' law, the expulsion of Jesuits, and was of the 363.

Re-elected on 14 October 1877, he resumed his place on the far left, and appeared several times in the rostrum. He was in favour of freedom of the press, the unlimited right of assembly, the separation of leglisus and letat, and in July 1881 asked that MPs be prohibited from putting their names in financial company announcements, but that proposal could not be discussed until the end of the legislature. Re-elected on 21 August 1881, he proposed to sell the diamonds and jewels of the crown and to allocate the proceeds to the creation of a caisse des invalides du travail or a caisse des musées de letat; to demand pensions for the victims of the coup detat of 2 December; to vote in March 1883 that former members of the joint commissions of 1852 could not continue to be part of the judiciary; and to appeal to the government in August 1884 on the circular of the dorlean and lyon companies prohibiting their employees from accepting elective appointments. He opines against the gambatta and j ministries.

Ferry, for the separation of legisla and letat, and against the credits of the tonkin expedition. In October 1885, on several radical lists in the seine department, he was elected deputy in the second round. He followed the same political line as before, opine against the cabinets rouvier and tirard, supported the Floquet ministry, tabled, in March 1889, concerning the evacuation of the sewage from the capital, a counter-project of a channel of betting to the sea (rejected by 306 votes to 207) and voted, in the last session, for the restoration of the borough election, on 11 February 1889, against the indefinite postponement of the revision of the constitution, for the prosecution of three members of the Patriots League, against the bill of lisbon restricting the freedom of the press and for the prosecution of the general baker.

It is he who tables the project making 14 July the national holiday. He died on 24 September 1899 in caschan at the age of 76, having bequeathed his fortune to the department of seine to install in his property of caschan a hospice reserved for disabled workers. He's resting with his father.

The item "Ancient Romantic Painting Benjamin Raspail (1823-1899) knight" has been on sale since Wednesday, June 16, 2021. It is in the category "art, antiques\art of xixe and before\paintings, enamels".